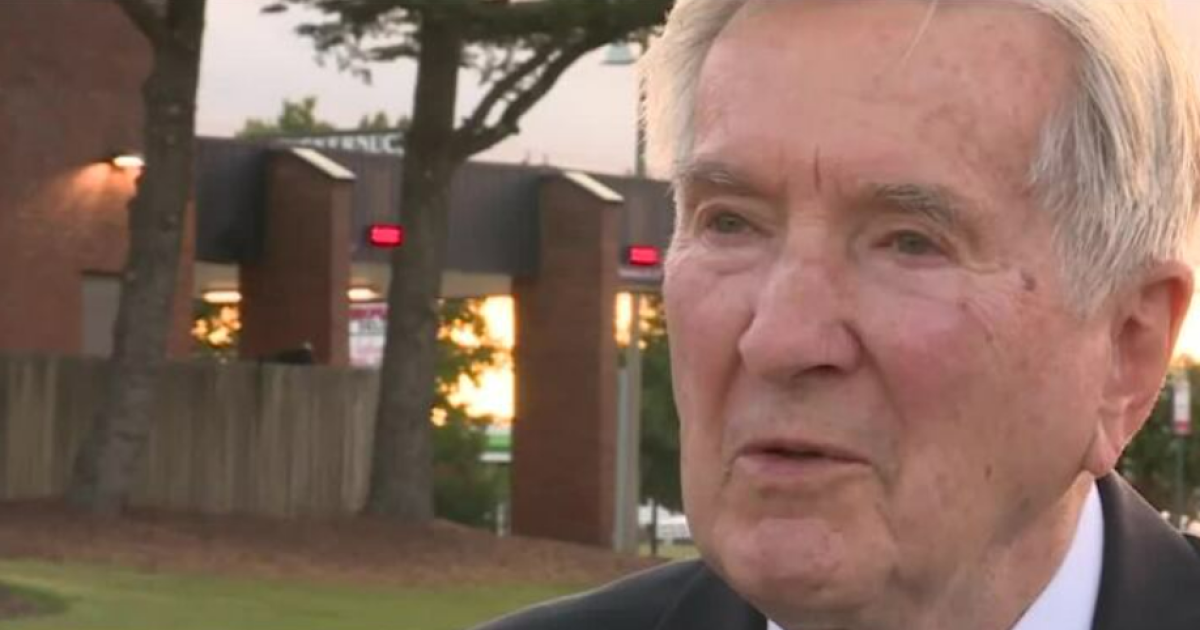 RICHMOND, Va. – Tony Pelling has lived in Richmond since 1995.

The native Englishman is a former under-secretary in the British government, a job that brought him close contact with the royal family.

“What she was able to do was create a state of stability in the face of tremendous change. She was a beacon of stability throughout the process and she strengthened the monarchy,” Pelling said.

Highlights of Queen Elizabeth II’s visit to Virginia in 2007

The Queen visited Richmond in 2007 to mark the 400th anniversary of the founding of Jamestown. His visit came just two weeks after the tragic shooting at Virginia Tech.

“The speech he was given to read at the General Assembly, I thought was a great job,” Pelling said.

Pelling was on the air that day with CBS6. Also in attendance was former Virginia Governor and then Richmond Mayor Doug Wilder.

“Her contributions have been so inspiring and I’ve been very, very lucky to have met her many times, I’m grateful for that,” Wilder said.

Pelling said the Queen will be remembered for her contributions and dedication to the end. Just this week she was overseeing the resignation and installation of a new British Prime Minister.

“She did it two days before she died. Now it’s a sense of duty,” Pelling said.

Although the reality of the Queen’s passing is very sad, Pelling said it was something the ceremonial unit of the monarchy was planning, so now those plans are being implemented.

Funeral plans are forthcoming and Pelling said he expects the official coronation of the current King Charles III to take place next year.