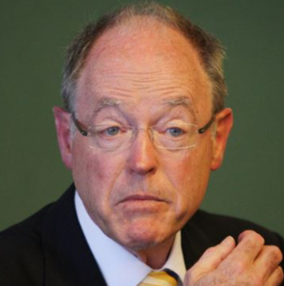 Don Brash * A government that ignores the reasoned opposition of local government by forcing 50/50 iwi-council co-governance through its three-water plan is one more step towards dictatorship.

Three Waters is the government’s plan to establish four public entities to take charge of drinking water, wastewater and stormwater from local councils.

Today, Local Government Minister Nanaia Mahuta confirmed that the government will impose its Three Waters reforms on local councils after it was first presented as voluntary

Imposing a plan to give tribal representatives the same say as 67 New Zealand water councils is outrageous.

Incorporating 50/50 co-governance between councils and iwi who claim to represent 17 percent of the population is a major step towards creating a society in which everyone must verify their ancestors to assert their political rights.

The imposition of the Three Waters Plan today is a big step towards the implementation of the He Puapua Plan, which involves two governments under tribal control, one for the Maori by the Maori and the other a fully bicultural version. of what we already have.

The forced introduction of Three Waters first followed the prescription outlined in the He Puapua plan, which involved consulting with iwi groups first and then propaganda to soften everyone up.

The frightening aspect of today’s taxation is that when councils expressed concern over asset forfeiture and substandard representation, the Ardern government went ahead and imposed it. in any event.

This decision is scandalous and will cost the government votes in the next election.

In Orange County, another Asian-American public official pushes back against xenophobia and racism