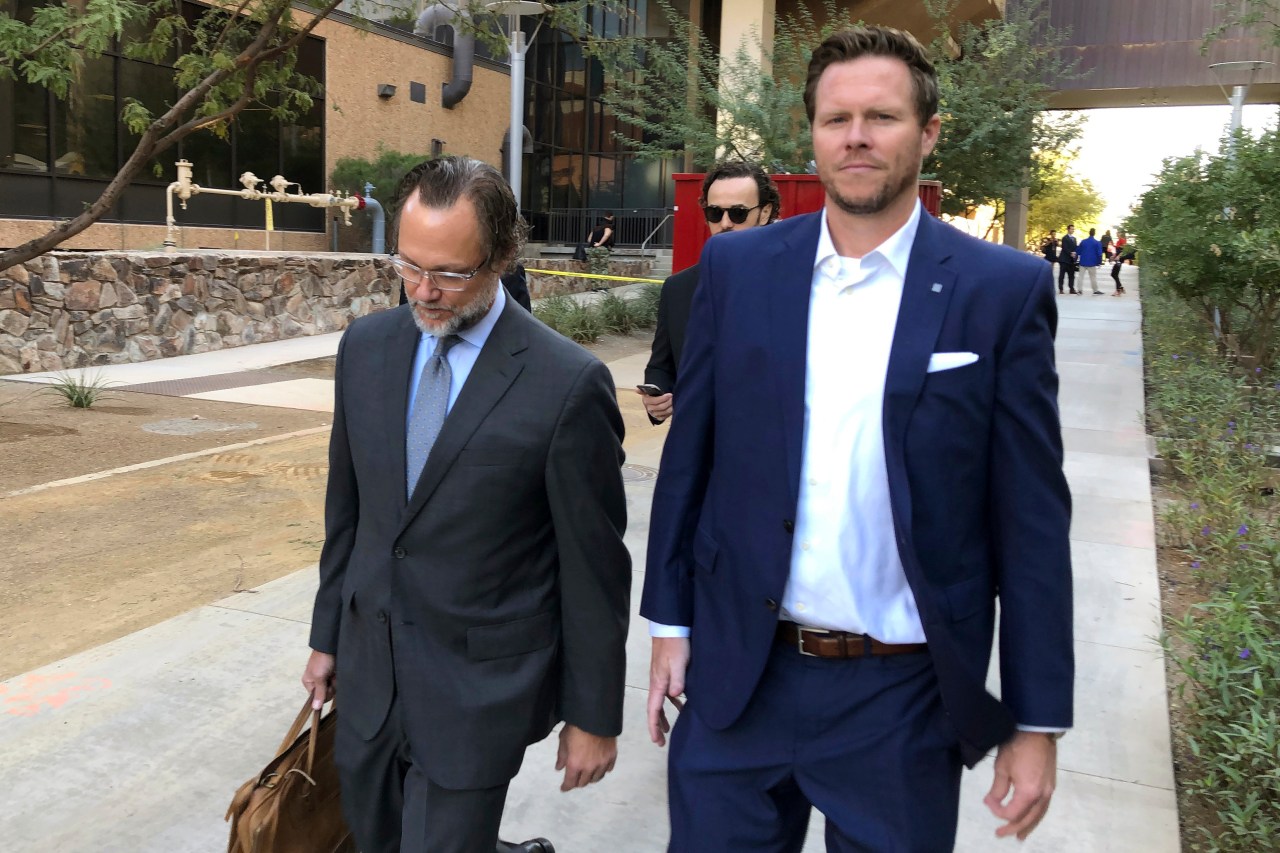 The scheme involved the illegal transport of pregnant women from the Marshall Islands to Utah, Arizona and Arkansas. The women gave birth and their babies were then put up for adoption.

According to the Associated Press, Petersen offered the women $ 10,000 each to give up their babies for adoption.

Court documents also indicated that the women brought to the United States received “little or no prenatal care” while in Utah.

Petersen then defrauded couples in Utah, who paid him $ 40,000 to adopt the babies after lying to them about the legitimacy of the adoption, the Utah attorney general’s office said in a press release. .

Petersen was convicted of human trafficking and communications fraud on Wednesday and will serve up to 15 years in prison.

In total, Petersen will spend 11 to 15 years in prison.

“Utah was proud to lead the way in this investigation,” Utah Attorney General Sean D. Reyes said. â€œWe were delighted to bring Arizona and Arkansas into our case and to secure significant convictions and sentences in those two states as well.

â€œThis matter has been a priority for our office for many years. Today we think there is a bit more closure, â€added Reyes. â€œTrying to protect child victims every day is emotionally and physically draining. But, as a team, we’re heartened that a maximum sentence in Utah validates the seriousness of these crimes and the hard work that so many people have put into this case. “

Official refuses to call black woman ‘doctor’, though she corrected him