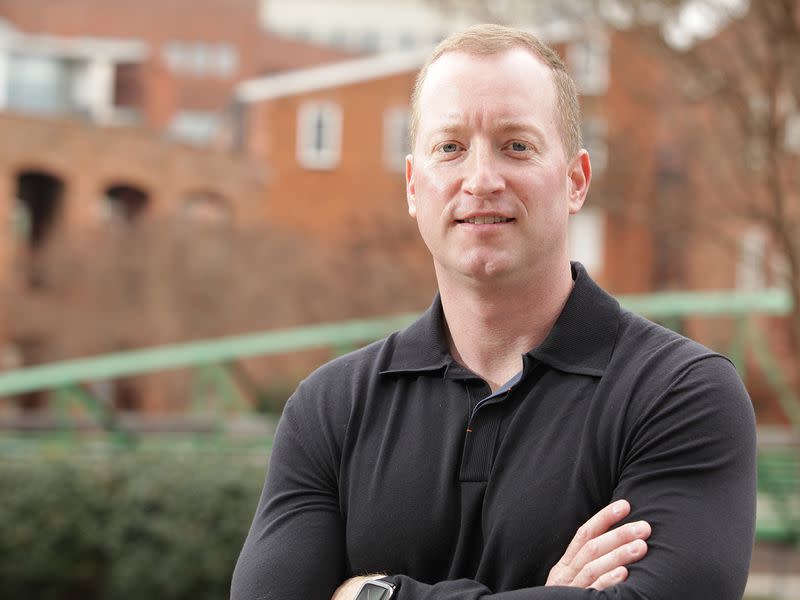 Former US Navy and 2018 Candidate for Governor of South Carolina John Warren started Gem Mining after raising over $ 200 million in institutional capital, according to a statement released on Wednesday. The company says its operations are 92% carbon neutral.