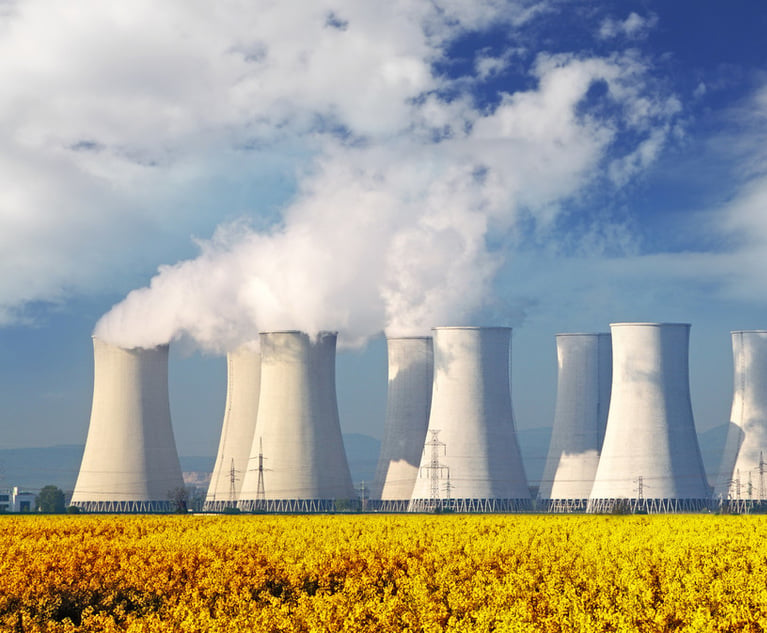 A former senior government official and ex-director of Koch Industries Inc. has taken over the reins of enCore Energy Corp.’s legal department as the company strives to be the top uranium producer in the United States.

Gregory Zerzan began his new job as general counsel and chief administrative officer at the uranium mining company, which is headquartered in Corpus Christi, Texas, on July 15, according to a Mtoday job announcement.

Zerzan was recently a shareholder of Jordan Ramis, a business law firm with offices in Oregon and Washington. He joined the firm in early 2021, after a stint of nearly two years as the Home Office’s senior assistant solicitor.

He handled legal and policy matters for the federal agency while overseeing more than 400 attorneys and responding to congressional investigations, according to his LinkedIn profile. Attempts to speak with representatives of Zerzan and enCore were not immediately successful.

William Sheriff, executive chairman of enCore, trumpeted Zerzan’s “wealth of experience and expertise in public affairs and legislative and regulatory action.” The CEO also noted that he expects his new chief legal officer to help the company “advance our strategy in a revitalized but challenging public landscape” as enCore strives to become the “next producer of ‘American uranium’.

Currently, enCore is targeting uranium production in Texas, South Dakota, New Mexico and Wyoming. The company focuses on in situ mining, a process used to extract uranium underground by drilling rather than surface mining.

Demand for uranium, along with concerns about the ability to source the radioactive metal domestically, increased following Russia’s invasion of Ukraine. Russia and the former Soviet republics, including Kazakhstan, are major uranium producerswhich is used to power nuclear power plants and reactors.

Prior to joining the Department of the Interior, Zerzan served as an attorney for the U.S. House of Representatives Energy and Commerce Committee, where he managed privacy, cybersecurity, and digital commerce policy.

Earlier in his career, Zerzan worked for over seven years at Koch Industries, a multinational conglomerate in Washington, DC, where he managed US and international government relations and financial regulatory policy.

Prior to Koch, Zerzan served as an advisor and head of global public policy for the International Swaps and Derivatives Association, a New York-based trade group for banks and others who participate in global derivatives markets.

He also served as the Treasury Department’s Acting Assistant Secretary for Financial Institutions and Senior Counsel for the United States House Committee on Financial Services.