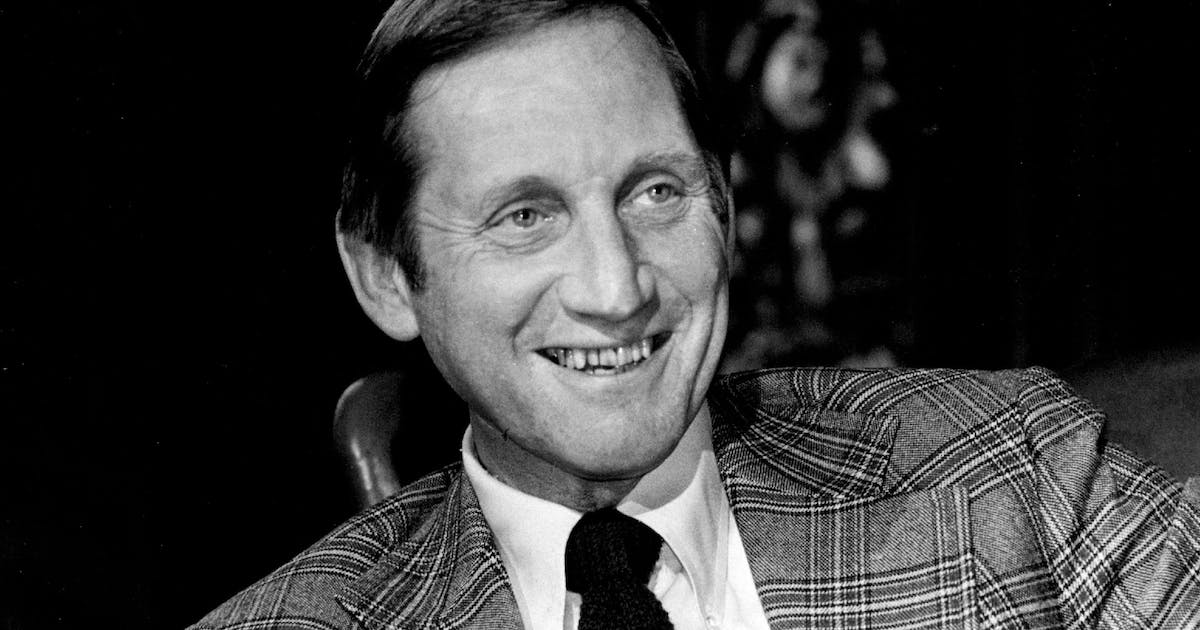 DULUTH – Ben Boo, former mayor of Duluth and state representative who ruled the city through the unrest of the extension of Interstate 35 and the devastating shutdown of US Steel operations, died on December 1. He was 96 years old.

“He was an accomplished politician,” said Duke Skorich, a former Duluth reporter and radio personality who covered Boo. “He had a clear vision and foresight to bring the pieces and the people together to get things done. To achieve positive change for this city at a time when he desperately needed it.”

Boo served two terms as mayor, from 1967 to 1975 and five terms as a state representative, from 1984 to 1993. He also headed the Western Lake Superior Health District and the Upper Great Lakes Regional Commission. , and narrowly lost an application to become the state representative. lieutenant governor in 1970 when he ran with a split Republican ticket against Rudy Perpich, who would ultimately become governor of Minnesota.

Boo was unpretentious, with a “quietly confident” leadership style, said Tom Berkelman, a former Duluth state representative who worked at town hall when Boo was mayor.

“He built coalitions based on respect and trust,” Berkelman said of Boo, who arrived for work before everyone else, at 6 a.m. “He just led. It was never about him.”

Kent Worley, a landscape architect who first worked in Duluth in 1967, remembers writing a letter to Boo in 1970 criticizing plans to build a section of I-35 22 feet above the Lake Superior.

“It was such a horrible plan,” said Worley, who would reduce access and views of Lake Superior, oblivious to the importance of the precious resource. His letter reached Boo and triggered a sequence of events that included a further federally funded study and construction stoppage.

“Ben had respect for the audience and he responded to the audience,” Worley said. “And he followed.”

Skorich recalled a time when he reported on dilapidated downtown hotels, including the Metropole, which housed low-income residents in outrageous conditions. Boo asked him not to expose the conditions, as this would cause buildings to close and put residents in a cold place, he said, and he needed more time to find suitable accommodation.

As a lawmaker, Boo was a “pragmatic Republican,” said Ben Gustafson, who served as state representative for Duluth alongside Boo in the early 1980s.

A Democrat, Gustafson said, he was still able to sit down with Boo and have a friendly chat about issues “during an epic period of economic development in Duluth and northeastern Minnesota … (Boo) represented the good side of public service “.

Duluth Mayor Emily Larson, who lived near Boo for several years, called it a “treasure.”

Boo was walking around the neighborhood twice a day, she said, while smoking her signature pipe.

“He was waving or saying hello – always friendly, never intrusive,” she said. “He never told me he was mayor, but of course we all knew that. I really appreciated that in many ways he was just one person – a proud father. of his community and attentive to our neighborhood. “