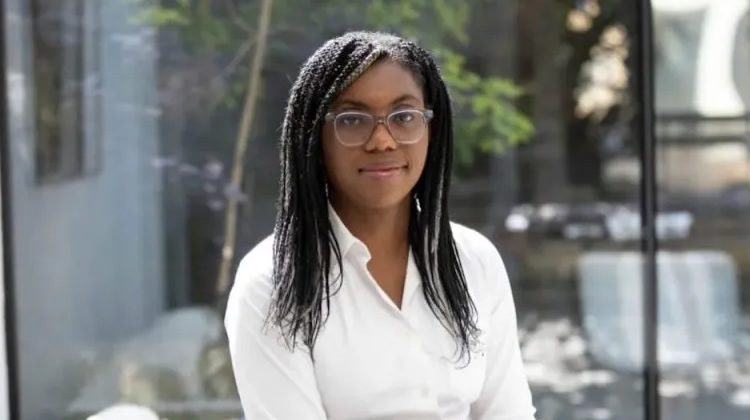 Badenoch is in the race with seven others to become the Conservative leader and British Prime Minister after the resignation of Boris Johnson.

Here are five things to know about Badenoch:

Olukemi Olufunto Badenoch was born on January 2, 1980 to Femi and Feyi Adegoke. Badenoch was born in Wimbledon, London to parents of Nigerian descent. Her childhood was spent partly in Lagos, Nigeria and the United States.

Her father was a general practitioner and her mother is a professor of physiology. She has two siblings, Fola and Lola.

Kemi is married to Hamish Badenoch; They have two daughters and a son. Hamish works for Deutsche Bank and was a Conservative Councilor from 2014 to 2018 at Merton London Borough Council, representing Wimbledon Village.

During this time, Badenoch was a board member of housing association Charlton Triangle Homes until 2016, and was also a school governor at St Thomas the Apostle College, Southwark and Jubilee Primary School .

Badenoch’s father, Femi, died in February 2022 and she took bereavement leave from her ministerial duties for a brief period.

Badenoch is a British politician who has been MP for Saffron Walden since 2017.

Two days later, she launched a bid to replace Johnson as leader of the Conservative party. She made the announcement in an article in the Times. She then launched her campaign at an event on July 12.