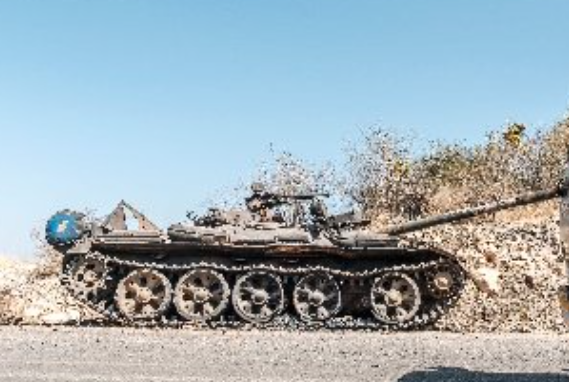 Ethiopian government official and six others killed in militant ambush

An Ethiopian government official and several others have been killed after ‘designated terrorist’ militants recently ambushed a government convoy visiting development projects in the West Guji area of ​​Ethiopia’s Oromia region.

Seven people, including the head of the Gelan district security and administration office, were killed in the attack, a regional police source said. East Africa on Sunday.

The injured are being treated at Dilla Town Referral Hospital.

He urged the public to support and cooperate with the government to root out the militants from the regions.

Police said the attack was carried out by “Shene militants”, an armed group that the Ethiopian government recently labeled a terrorist group. He also called the Tigray People’s Liberation Front (TPLF) a terrorist organization.

Growing insecurity in Ethiopia continued to claim the lives of hundreds of citizens.