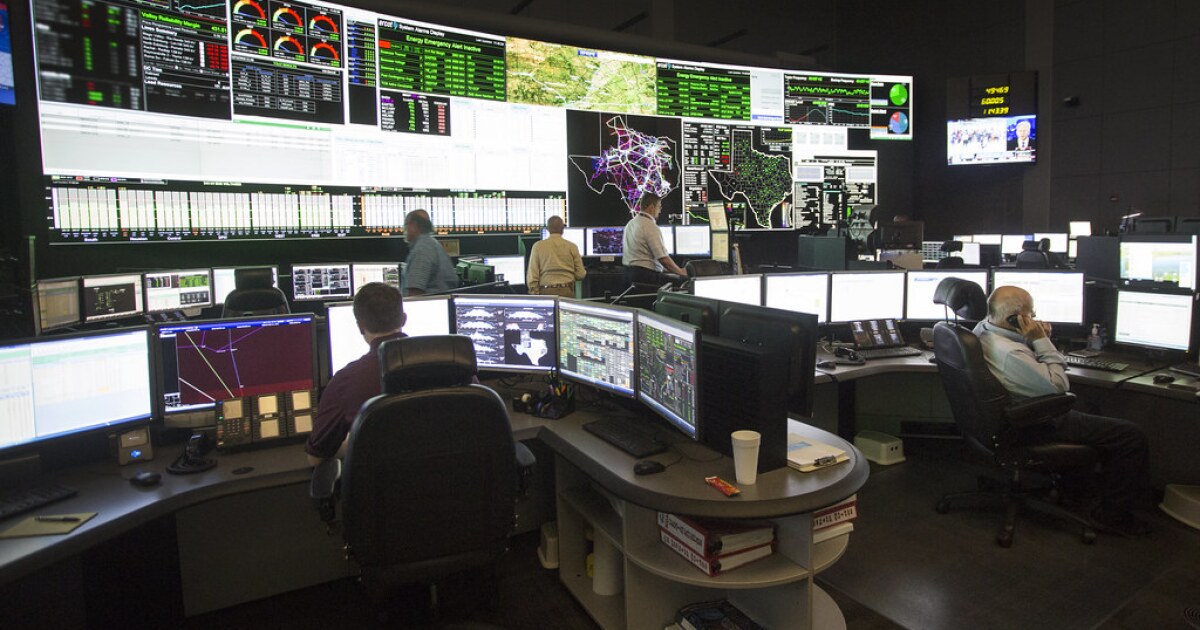 The former chief executive of the Texas Electric Grid said in court Wednesday that he was following Governor Greg Abbott’s instructions when he kept power prices as high as legally allowed in the wake of the blackout. devastating electricity last February.

Bill Magness was testifying in a lawsuit brought against the Electric Reliability Council of Texas by the Brazos Electric Cooperative. Following the blackout, Brazos filed for bankruptcy protection after being hit by an energy bill of 1.9 billion dollars. He claimed that the grid operator illegally and unnecessarily inflated energy costs.

Prior to the blackout, electricity was trading on the grid for about $50 per megawatt hour. The decision by ERCOT and the Public Utility Commission to raise the price to $9,000 and lock it there even after power returns to the grid has created billions of dollars in debt for utilities and taxpayers across the state.

In her testimony, Magness said former Public Utilities Commission Chair DeAnn Walker asked her to do whatever was necessary to prevent outages from returning to the grid once power was restored.

“She told me that the governor let her know that if we got out of the rotating blackouts, we just couldn’t get back into them,” he said. “We had to do whatever we had to do to try and get there.”

The Public Utility Commission oversees ERCOT; as chairman of the commission, Walker was an Abbott appointee.

A spokesperson for the governor’s office said last year that Abbott was not involved “whatever sort ofin the decision to keep energy prices high.

The decision to keep prices high to maintain grid stability has proven controversial, resulting in billions of dollars in unexpected costs, much of which will be paid in taxpayer bills for years to come.

In response to a request for comment, the governor’s office did not directly address the issue of energy pricing.

“As Texans expected, Governor Abbott urged everyone involved that they must do what was necessary to keep the lights on and prevent loss of life,” the aide wrote. press release Sheridan Nolen in an email. “This is the same instruction Governor Abbott gave to PUC and ERCOT earlier this year: Do what must be done to keep the flow going.”