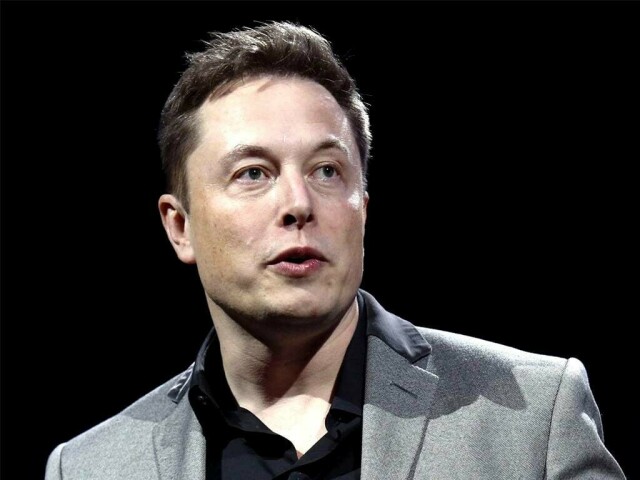 RIO DE JANEIRO/SAO PAULO: Elon Musk is due to arrive in Brazil on Friday to discuss “connectivity and protection of the Amazon” with the government of far-right President Jair Bolsonaro, Communications Minister Fábio Faria announced in a tweet.

Musk’s visit is a boost for Bolsonaro, who has found himself increasingly isolated on the world stage since former US President Donald Trump lost his 2020 re-election bid.

The visit by Musk, the chief executive of SpaceX and Tesla who is in talks to buy social network Twitter, comes after he met with Faria in November in Austin, Texas. They talked about using SpaceX technology to bring the internet to rural schools and reduce illegal deforestation in the Amazon.

Musk is likely to meet nationalist brandon Bolsonaro just as his own personal politics drift right. On Wednesday, Musk said he had previously voted for Democrats, but will now vote for Republicans.

“They have become the party of division and hate so I can no longer support them and I will vote Republican,” he tweeted.

Bolsonaro, who celebrated Twitter announcing his acceptance of Musk’s initial offer for the company, has been trying to lure Tesla to Brazil for years.

Bolsonaro was slow to acknowledge US President Joe Biden’s victory and has yet to speak to the Democrat since taking office, seeing relations between the Americas’ two largest democracies cool.

Bolsonaro, who idolizes Trump, has also been shunned for his closeness to Russian President Vladimir Putin due to Russia’s invasion of Ukraine.