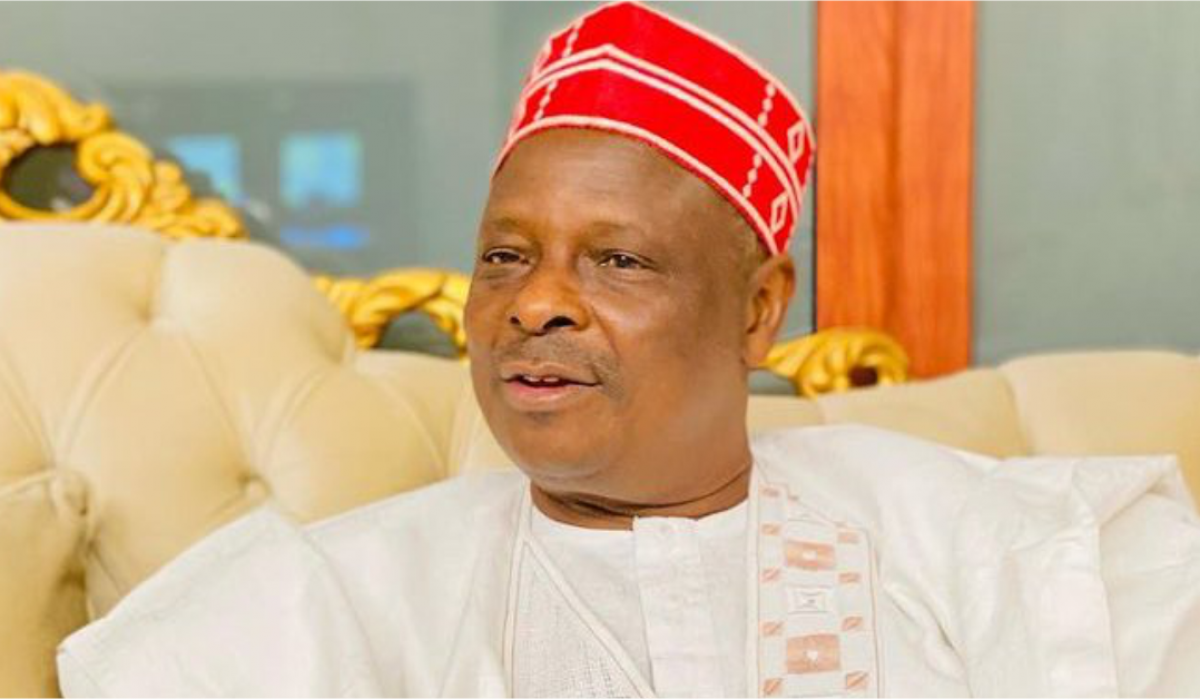 Kwankwaso who is the presidential candidate for the New Nigerian Peoples Party (NNP), said the allotment of security votes was a means used by state governors to siphon off public funds.

He made it known on Sunday November 14 at the presidential town hall of Abuja.

Senator Kwankwaso said during his tenure of Kano State governor, he did not tamper with the security votes allocated to his state.

“In the eight years I was governor, I didn’t take a dime as a security vote, even though I inherited a government that believed in that. What I did was listen to the police commissioner’s safety challenges and if he successfully defended them, I brought them to the council for approval.

“The security vote, in my view, is a big way to steal money and that’s why I didn’t do it as governor.”

Senator Kwankwaso has said that if he is nominated to lead Nigeria in the 2023 presidential election, he would scrap the security vote.

As reported by The nationSenator Kwankwaso said he would prioritize strengthening the effectiveness of security agencies across the federation to combat terrorism, banditry, kidnapping and a host of other ills in society.

“We are very aware of the issue of synergy and coordination within our security sector. And these are very important if we are to make significant progress. That’s what we did when I was defense minister.

“As minister, I made sure we worked as a team and provided them with everything they needed to function.

“We also did it when I was governor of Kano. We have created a very conducive atmosphere to operate in Kano.”