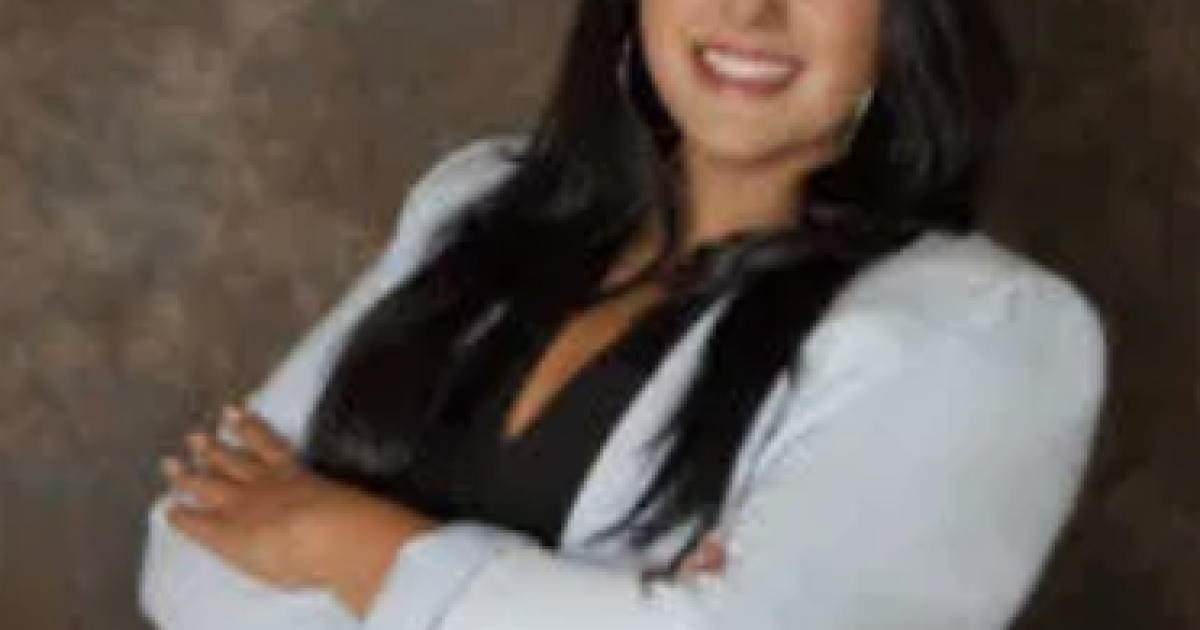 As pro-Trump supporters and extremists violently stormed the Capitol building on Wednesday afternoon, Richmond City Commissioner Krystin Arnold posted a photo of herself among Trump supporters on her Facebook page.

In the post, Arnold tagged his location as the White House. Earlier in the day, Trump held a rally and repeated the false claim that the election was stolen. Pro-Trump extremists have rioted, pushed through police barricades and stormed into the Capitol, disrupting the congressional election certification process.

Also, Robert Duncan Jr., the U.S. Attorney for the Eastern District of Kentucky tweeted On Wednesday night, anyone who traveled from eastern Kentucky to DC to cite “committing violent criminal acts” would be prosecuted by the bureau.