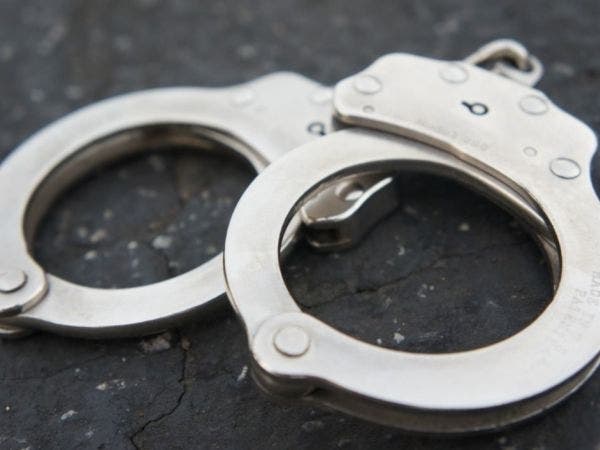 Heather Zalatimo, 45, a former information security officer at DPH, was arrested and arraigned on Thursday on two counts of violating a government code. She has pleaded not guilty and is due to appear in court again on November 12.

According to prosecutors, in 2016, Zalatimo, then director of IT operations at DPH, argued for DPH to purchase more than $1 million worth of cybersecurity products from Fidelis Cybersecurity. Her husband, who worked for the company, was the sales agent responsible for the sale and received a commission of $65,000.

Months later, Zalatimo was promoted to acting head of security.

“San Franciscans deserve to know that their officials act only in the best interests of San Francisco, and not to line their pockets,” Boudin said in a statement. “When they don’t, my office will enforce public integrity laws to hold those officials accountable for abusing the public trust.”

LendUp Review: Is This Payday Loan Alternative a Good Choice?