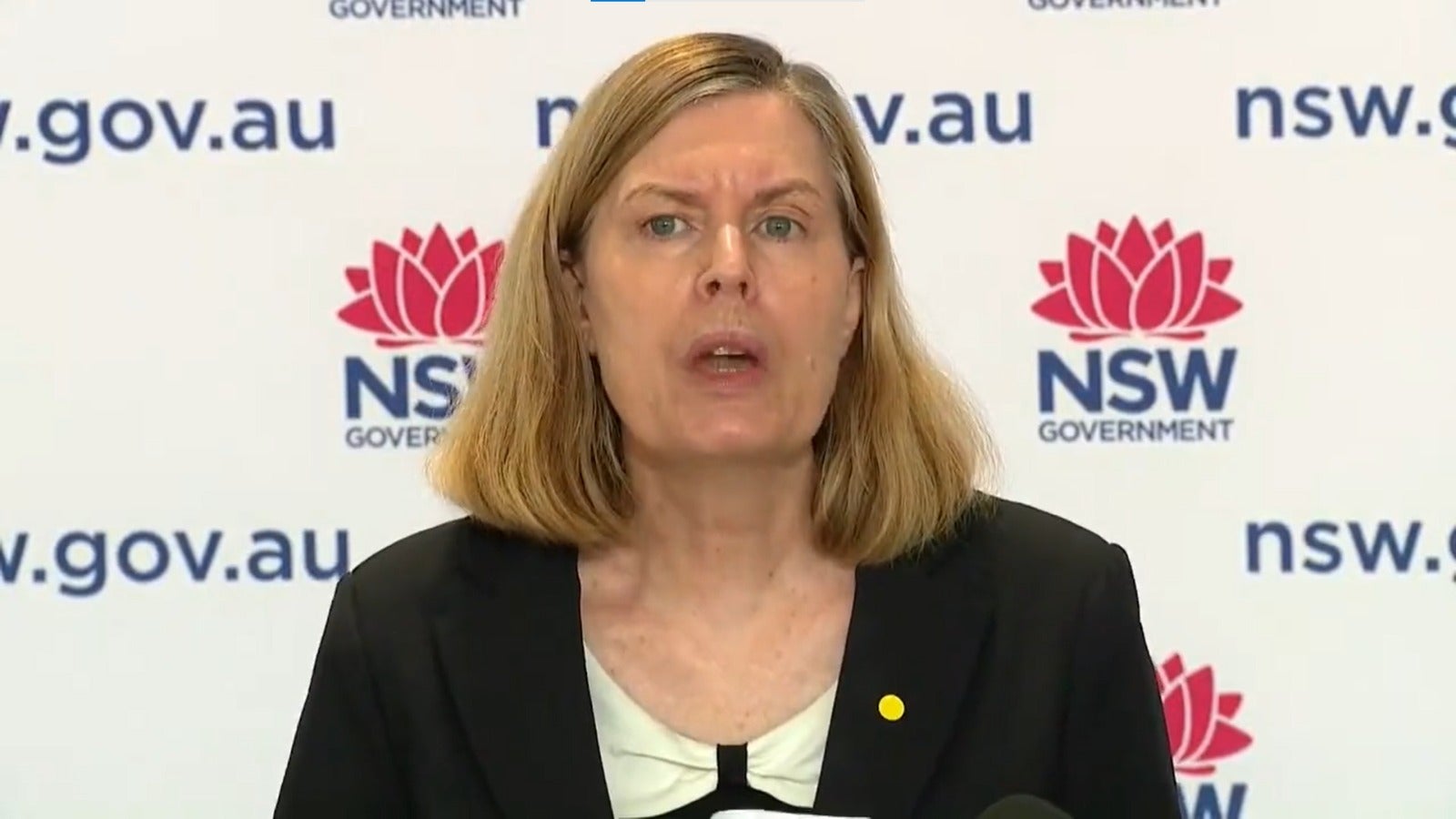 Conspiracy theorists are overjoyed after finding “evidence” for the “New World Order” theory, after an Australian government official (apparently unwittingly) used the phrase.

At a press conference on Sydney’s plan to ease lockdown restrictions that have been in place since July to deal with the Delta variant, South Wales Chief Medical Officer of Health Dr Kerry Chant said measures such as contact tracing may need to be kept in a “new world Commander.”

She said: “We will be looking at what contact tracing looks like in the New World Order.”

Foil hats in tow, conspiracy theorists took to Twitter to share the clip, claiming Chant admits there is a “new world order” – a theory that believes a secret totalitarian movement is taking hold. slowly taking over the world to eliminate all our freedoms (as everyone has time).

Even Laurence Fox seems to have believed she was referring to the plot, as he really needs more opposing views.

Others, however, pointed out that it was not necessarily very helpful for her to use the name of a widely shared conspiracy theory while giving out public health information:

According to the Anti Defamation League group, “New World Order” conspirators also believe that the US government has built secret concentration camps ready to house dissidents and that the government will declare martial law, possibly under a pretext such as to respond to a terrorist attack. . They also think the government can confiscate guns. The horror.

Twitter, meanwhile, flagged the term as part of an “unfounded conspiracy theory.”

But the phrase has also been used in political contexts to describe the quicksand of international relations. In 1991, President Bush used it to talk about the Gulf War. Before that, it was used after World War I by then President Wilson to describe a new era in peacetime. It was also used during WWII and it seems pretty clear that Chant was using this phrase to describe a world after the coronavirus – like the much hated ‘new normal’.

Nonetheless, we contacted his ministry for clarification.