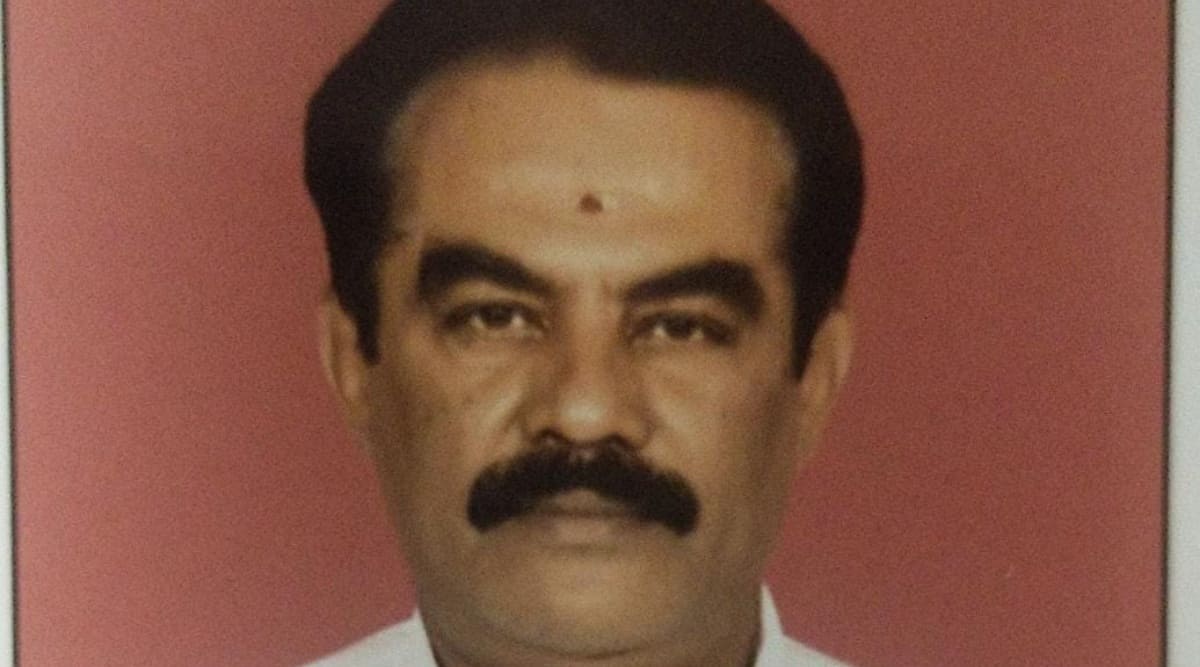 A special court for matters under the Prevention of Corruption Act in Bengaluru on Monday sentenced a co-operative development officer to five years in rigorous imprisonment for accepting a bribe of Rs 7,500 there five years old. Judge Lakshminarayana Bhat K of the Civil Court and Sessions of the 23rd City also ordered the convict to pay a fine of Rs 10,000.

The convict, HP Sadashiva, works with the Office of the Deputy Registrar of Cooperative Societies at Chamarajpet in Bengaluru and resides at Kashinagar at Yelachenahalli near Kanakapura Road. In August 2017, he was arrested by the Anti-Corruption Bureau (ACB) while accepting a bribe of Rs 7,500 from a private individual.

The ACB, in its statement, said: “Sadashiva demanded bribes from a person who approached him to register the Dhanushree Apartment Owners Association. An indictment explaining the same was submitted to the Special Court in September 2018.”

The prosecution faced a major hurdle when the shadow witness in the case turned hostile, but a phone conversation between the plaintiff and Sadashiva proved pivotal in the case. A ghost witness is a government official who accompanies the plaintiff in the guise of an ordinary man while delivering a bribe to the accused officer. The phantom witness statement plays a crucial role in court, an ACB officer said. Prosecutor Santosh Nagarle argued the case on behalf of the ACB.

The best of Express Premium

An official from the Karnataka Power Transmission Corporation (KPTCL), the shadow witness in the case, turned hostile saying he did not recall the plaintiff handing over the money to Sadashiva, but when taped snippets of conversations phone calls – of up to 15-20 minutes – were handed over, the judge confirmed the electronic evidence and sentenced Sadashiva, the ACB officer added.