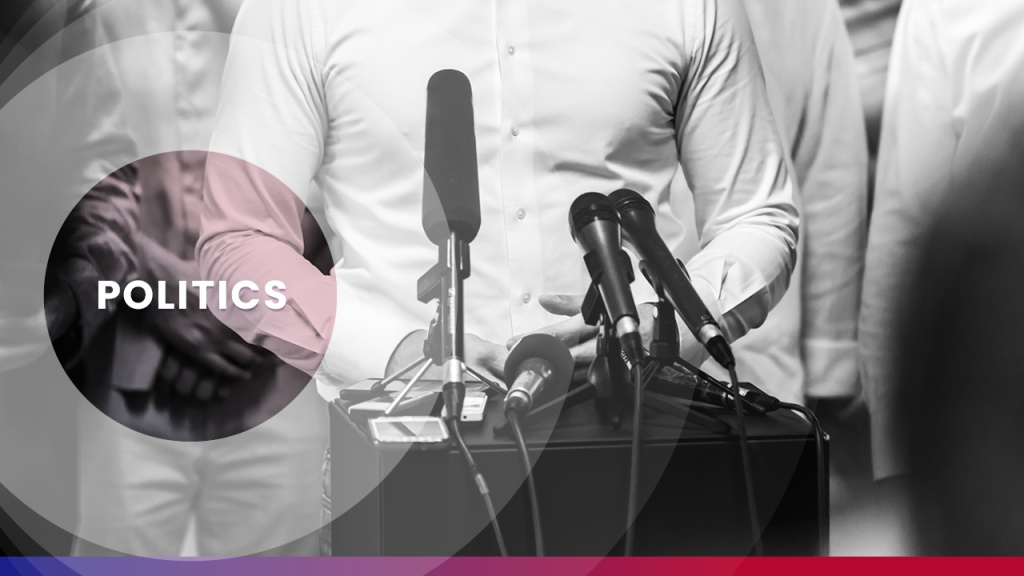 The corrupt public official, who was named a government official in the US Drug Enforcement Administration (DEA) investigation that led to the arrest of former Prime Minister of the British Virgin Islands Andrew Fahie in Miami , was not arrested.

That confirmation was given by Prime Minister Dr Natalio Wheatley today when questioned by a reporter at his bi-weekly press conference.

Wheatley said he had not received any updates from Police Commissioner Mark Collins regarding their investigation into the criminal conduct of certain officials.

“When there is a major update, we’ll let the public know,” Wheatley said.

In the indictment affidavit of Fahie, BVI Port Authority Director Oleanvine Maynard and her son Kadeem, Government Official One was described as a senior official paid by several drug traffickers .

According to the court document, the Maynards and a confidential DEA source met and discussed the need for a future meeting with Fahie and Government Official One to discuss how they could safely smuggle drugs. through the BVIs.

The three reportedly discussed plans on how they could ship 3,000 kilos of cocaine to the United States as part of a trial and the need to involve Government Official One and Fahie in their operation.

At the end of the meeting, the confidential source reportedly provided Maynard with a bag containing US$10,000, claiming it was a leap of faith.

There has been speculation regarding the identity of Government Official One.

Maritime and airport authority board members were recently sacked, further fueling rumors that Government Official One was linked to the councils.

But Wheatley put those rumors to rest on May 24, saying, “I want to clarify that these boards are not being taken down due to knowledge of wrongdoing by newer members.”

Extra Extra: It seems you can accuse a civil servant of being ‘Banksy’ so aggressively that they resign in frustration