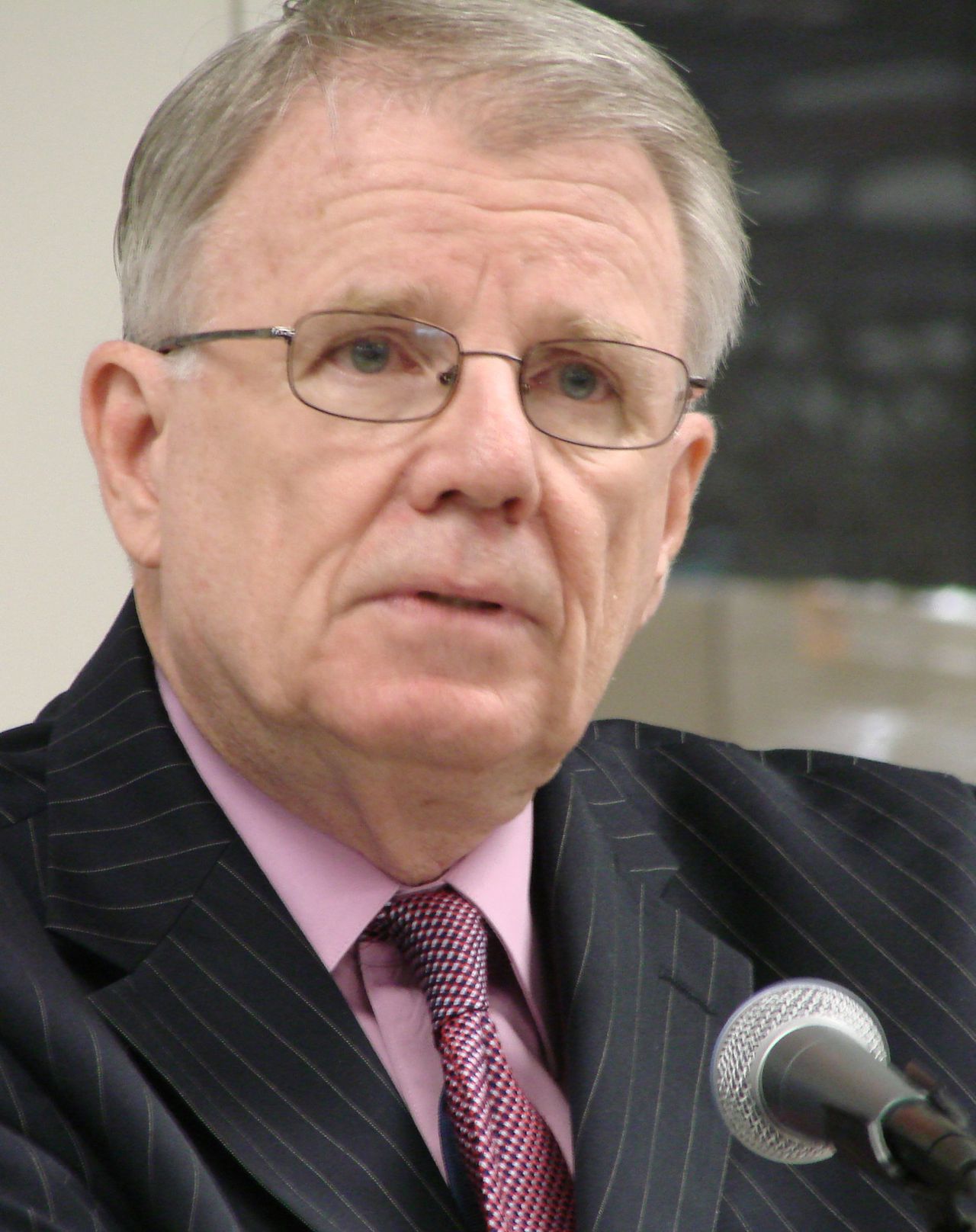 His wife, Mary, confirmed the news in a post on his Facebook page, saying he was suffering from “insurmountable health problems” following a heart attack on May 12.

“Bill was an incredible human being. He loved making a meaningful difference in people’s lives,” she wrote, calling on his friends and those who knew him to share their own memories and stories of “all the good he did for our community.”

Denihan was last CEO of the Alcohol, Drug and Mental Health Services Council, which he helped create in 2009 and led for 15 years before retiring in 2017 at the age of 80. years.

But his career in public service goes back much further.

He served as executive director of the county’s Division of Child and Family Services from 1999 to 2001, “advocating for changes that have strengthened our social work and support services practices,” the county said in a statement. press release Monday evening, acknowledging his death.

He also held many other titles, including:

County Executive Armond Budish called him “the consummate administrator and public servant,” in an emailed statement.

“He showed his respect for people and service every day,” Budish said. “His versatility and leadership skills have enabled him to work at almost all levels and areas of government. His wisdom and advocacy will be missed.

The Cleveland City Council also held a moment of silence for Denihan during Monday’s meeting.

“There was only one Bill Denihan, and I’m privileged that he loves me as much as I love him,” she said.