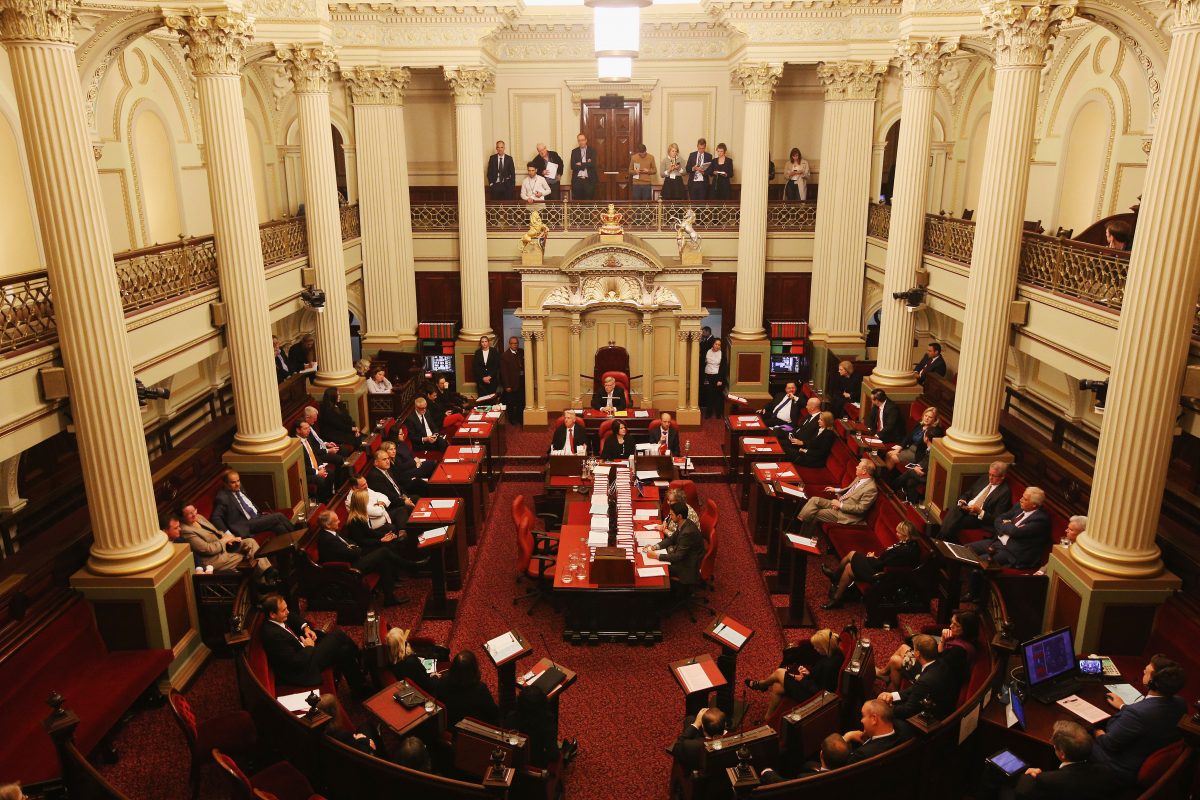 A current elected official in Australia has revealed he spent thousands of dollars on banned fraudulent activities while leading a branch of the Australian Labor Party (ALP).

Rick Garotti, the current mayor of Banyule in Melbourne, told the broad-based Independent Anti-Corruption Commission (IBAC) on October 18 that he had spent around $15,000 on “hookup” activities.

The revelations are part of the IBAC’s wide-ranging investigation into “serious corrupt conduct” and the misuse of public money for “political work or other improper purposes”.

Currently, it is focused on branch consolidation and whether public funds were used to fund such activities, which includes hiring staff for such work.

Branch stacking – or the practice of recruiting members for a political party (sometimes by paying them) – is designed to influence the outcome of the screening of candidates. One of the main motivations for doing so is competition for influence between rival factions – in this case, left-wing moderate and socialist factions in Victoria.

Australian political parties choose representatives to stand for election through a pre-selection system that relies on members of each electoral wing voting for their preferred candidate.

Although not illegal, the practice is however prohibited under the rules of the ALP.

Garotti told IBAC that he himself has been involved in the branch consolidation for several years, spending more than $15,000 over a period of five to six years at the ALP’s northern Heidelberg branch. -east of Melbourne.

Garotti said he spent about $5,000 a year while in Heidelberg, including $2,000 for branch operations and organizing events, and $3,000 for memberships.

He also alleged that Member of the Upper House of Parliament, Nazih Elasmar, had also paid associates’ dues and that Dr Hussein Haraco, secretary of the Somali Australian Council of Victoria, had spent “a few thousand dollars” a year on memberships at the same time. As a result, members of the Somali community constituted a “significant majority” of the branch.

Haraco was hired after Garotti recommended him to Victorian MP Adem Somyurek, saying he “needed some support”.

The mayor also agreed with IBAC lawyer Chris Carr SC’s assertion that elected branch roles were a ‘form of currency to be deployed by MPs’ to reward factional allies. .

Garotti also alleged that Nazir Elasmar, the Speaker of Victoria’s Legislative Council, was paying memberships to the Darebin branch of the ALP. He admitted he had no evidence, but “assumed (Elasmar) had covered the costs of the members of this branch”.

Elasmar is the second state-level MP to be named in the IBAC hearings after Luke Donnellan, who resigned from Cabinet just hours after the first day of the Oct. 11 hearings.

Donnellan and Somyurek are members of the moderate faction of the ALP in Victoria.

ALP MP for Holt, Anthony Byrne, who led the investigation on the first day, claimed the Socialist Left faction was also involved in the branch piling.

State Premier Dan Andrews launched the IBAC investigation after a special report by 60 Minutes and The Age revealed the extent of the practice in the state.

Following its publication, MPs Somyurek, Marlene Kairouz and Robin Scott resigned from the cabinet but remained in the backseat while denying the allegations.

Daniel Y. Teng is based in Sydney. It focuses on national affairs, including federal politics, the response to COVID-19 and Australia-China relations. Do you have any advice? Contact him at [email protected]