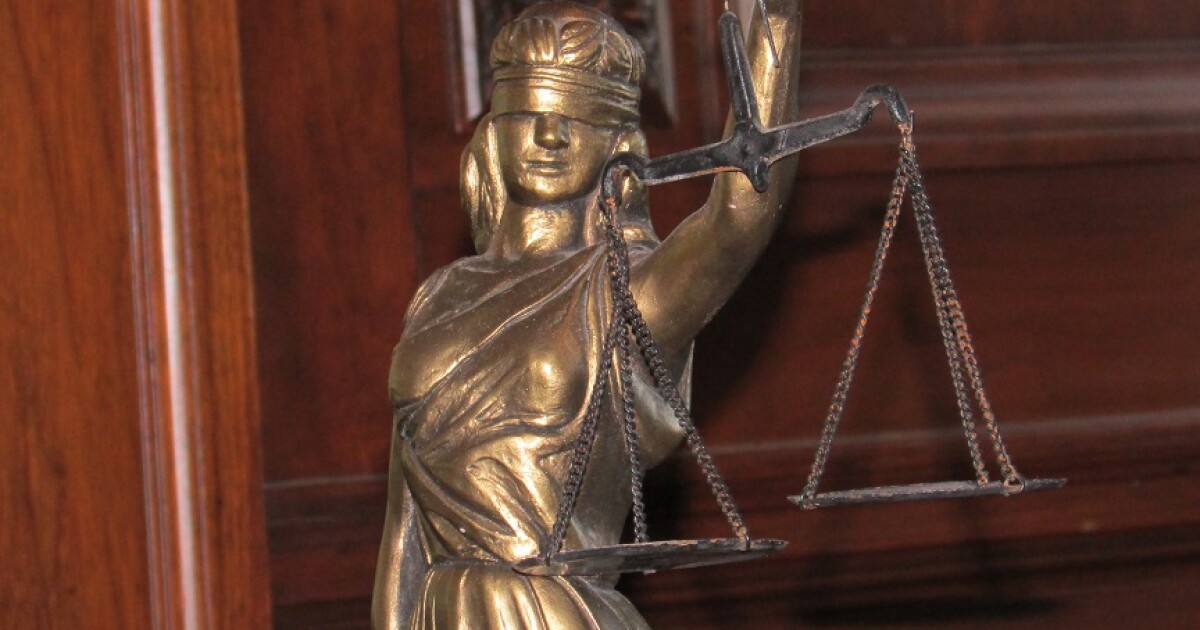 On Wednesday, another former government official invoked his constitutional right against self-incrimination in a civil lawsuit over the Flint water crisis.

Defense attorneys have tried to show that government officials and agencies are responsible for the decisions that led to the contamination of Flint’s drinking water.

On the witness stand, Peeler refused to answer questions put to him by the judge or the attorneys.

“On the advice of counsel, I respectfully decline to answer based on the Fifth Amendment to the United States Constitution,” Peeler said repeatedly when asked questions ranging from his knowledge of the data on blood lead levels in children and even his own job title.

Five other potential witnesses in the civil case, including former Governor Rick Snyder, also took the fifth, although U.S. District Judge Judith Levy ruled they cannot invoke their constitutional right against self-determination. incrimination since they did not choose to do so during the pre-trial depositions. . Videos of these depositions were shown to the jury.

In two weeks, the United States Court of Appeals for the Sixth Circuit is scheduled to hear a motion by Snyder and others seeking to overturn Levy’s decision.

But it is possible that the plaintiffs and defense in the civil trial have already closed their arguments and the jury has begun deliberations.

This is considered an “indicator” lawsuit, as it can serve as a guide for future lawsuits.