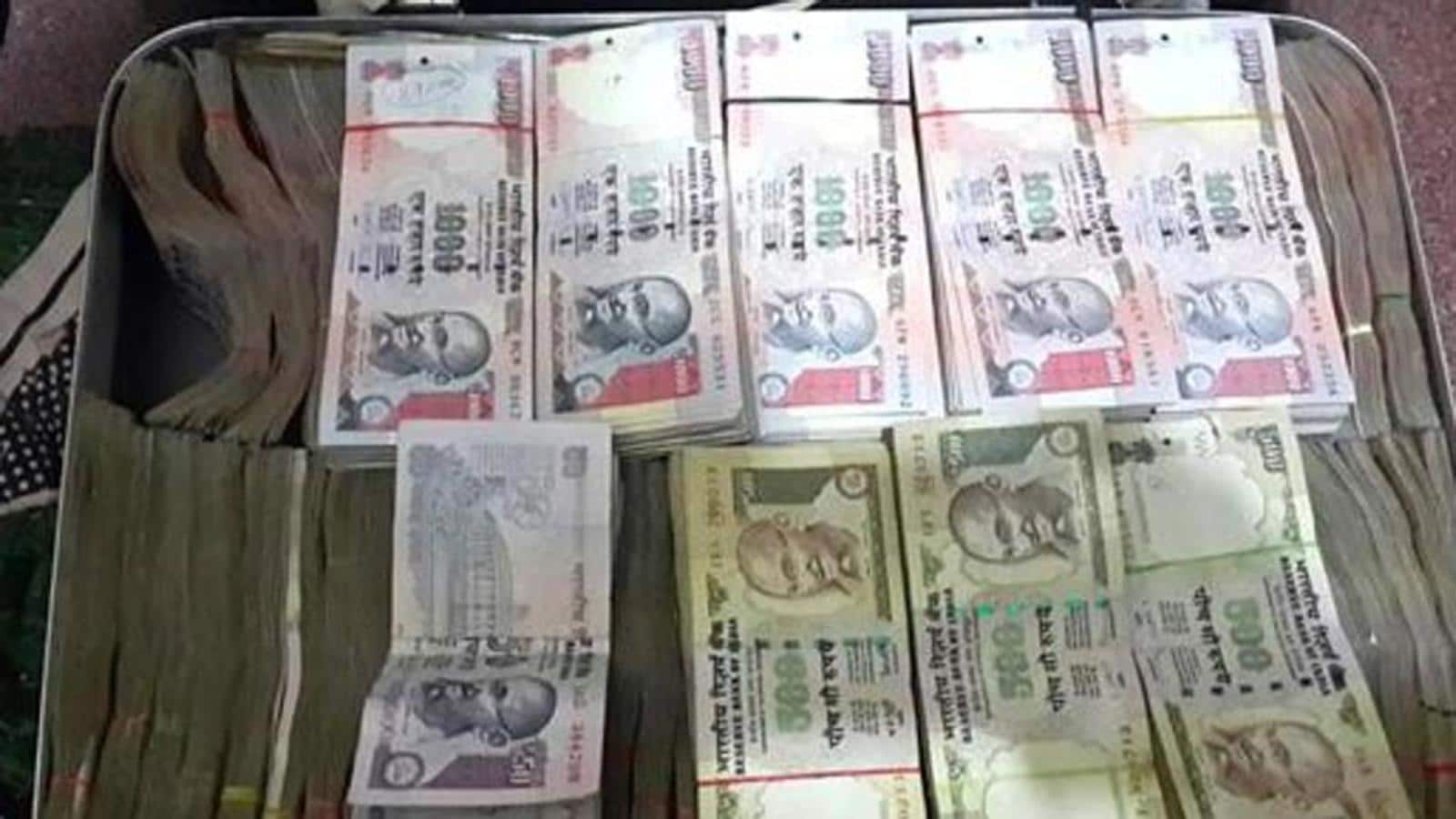 Continuing its tirade against corruption, the Vigilance Investigation Bureau (VIB) on Tuesday evening searched several houses and the office of a senior engineer from the road works department (RCD) for possession of excessive assets worth ₹1.76 crore. It was the DA’s seventh case filed against allegedly corrupt government officials in the state this year.

Verification of documents of his movable and immovable property at Nityanand Enclave, Gosai Tola and Krishna Apartment at Boring Road in Patna as well as his office room in the city was carried out during the raid, which was carried out following search warrants issued by the special judge, vigilance, Patna, and concluded late Tuesday evening.

The suspected officer, Kauntey Kumar, was originally from Ranchi in Jharkhand and currently stationed at Gulzarbagh in Patna city road division. The raids were carried out under the supervision of Deputy Superintendent of the Bureau of Police (DSP) SK Mauar.

The VIB said its detectives had recovered ₹15.50 lakh in cash, relevant documents, passbooks of eight bank accounts, gold and silver jewelry worth ₹33.75 lakh along with documents related to land and plots during the raids. Seized documents revealed that Kauntey Kumar had hoarded his assets in the name of his wife. VIB also found two bank records linked to the family and they were frozen during searches.

A VIB official said the office has not yet reached the exact valuation of the properties, “but yes, the price of land and apartments in these areas is very high and what Kauntey Kumar owns can be worth several crores of rupees”.

The official said a disproportionate assets case had been filed and a preliminary investigation suggested the executive engineer purchased properties with ill-gotten money.

“We have so far recovered bank account books, insurance policies and other documents. The total assets will be known in some time,” said an official, who was part of the raid team but declined to be identified.